Due to measures in effect to assist in the mitigation of the Covid  19 pandemic, the Auburn-Lewiston Sports Hall of Fame has postponed its Annual Banquet, originally scheduled on May 3, 2020 to October 11, 2020.
As the rescheduled event in October approaches, watch the newspaper and social media for further details as they become available.

When then Chamber Executive Bill Harkins searched for a new project back in 1983, he called together a group of past Chamber presidents to brain-storm ways in which they could use their past service and experience. Out of these discussions came the idea to memorialize the Twin Cities’ rich sports history by organizing a Hall of Fame and holding an annual public event to recognize the accomplishments of individuals and teams that had brought athletic fame to the community.

As the committee researched local sports history, it soon became apparent that there were many persons who had received local, state, and even national recognition for their achievements. So, on March 2, 1983, the organization of the Auburn Lewiston Sports Hall of Fame was created, with establishing of bylaws and method of electing permanent members adopted. The first awards banquet was held on March 30, 1984, at Lost Valley Lodge in Auburn.  From this beginning, which proved to be a popular success, an Induction and Awards Banquet has been held each year in the spring.

Over the years the ALSHOF has become a major community activity of the Chamber. The Hall of Fame inductee plaques can be viewed at Gipper’s.

The ALSHOF welcomes additional nominations for induction, and inquiries. 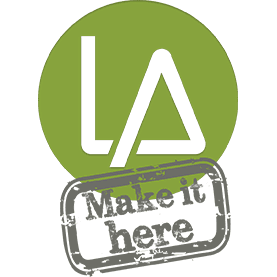 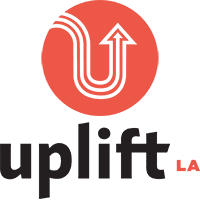